Data Strategy For Entrepreneurs by Khuram Malik
Buy for $15 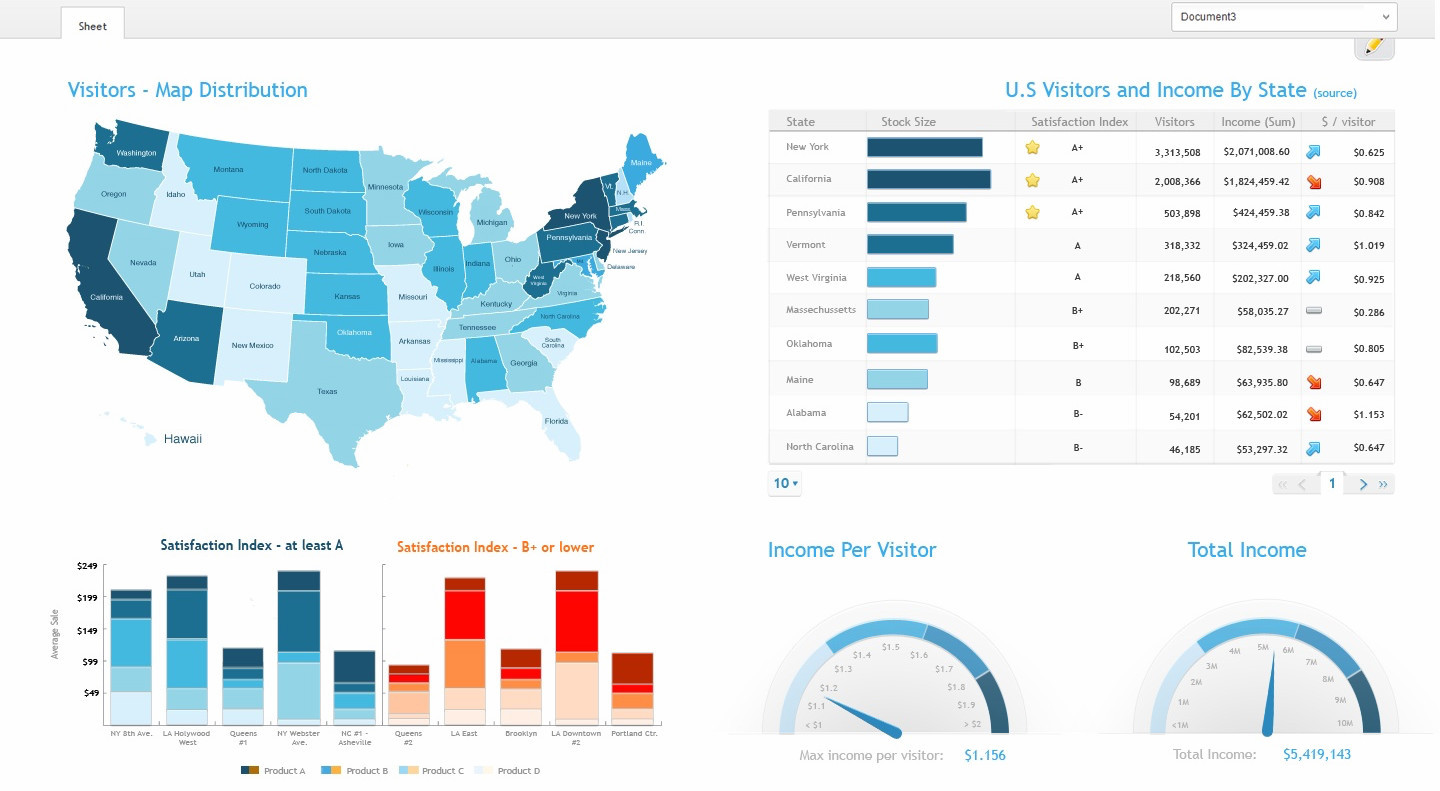 Of the many big sweeping changes in the last couple of decades such as the Internet, Social Media, Smartphones and so on. Personally I would say that while most of these changes have been acknowledged, recognised and actualised by most businesses and organisations alike, there is one major shift that has been recognised but rarely actualised. And that shift is data.

In my own personal experience while working with many Founders, CEOs and Leaders around the globe, I have found that even if the typical CEO doesn't completely “get” social media for example, he/she recognises the importance of it enough to make sure that one way or the other, this process is being managed.

I can't say that I have necessarily experienced the same when it comes to data. Except for places like Silicon Valley or in concentrated tech/start-up hubs where terms like Growth Hacking are very common. Outside of these circles — and most especially in the smaller businesses — the term “big data” is often thrown around, but rarely acted upon with any serious commitment.

Some of that is because many businesses don't have the in-house technical expertise to perform the data analysis and a large part of it is because most business leaders often hold the erroneous notion that developing data-driven strategies is something reserved only for the enterprise, companies with deep pockets or math geniuses. None of which is true.

Thus, in this Masterclass I want to show you:

This shop is temporarily closed.

If you're a visitor, come back soon. If you're the owner, click below to login and unlock your site.